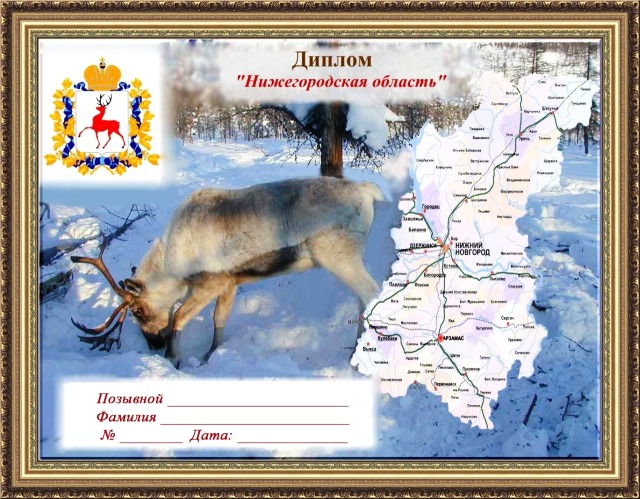 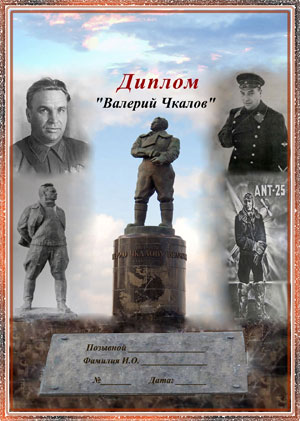 Oleg Losev - a scientist ahead of his time

This diploma is dedicated to Oleg Losev, a Soviet physicist and researcher (Nizhny Novgorod, 1923 - research of the enhancement effect on the semiconductor zincite crystals, detector receiver with generating diode; Nizhny Novgorod, 1927 - work on the luminescence of silicon carbide; February 1927, 1931 - two copyright certificates for "Light switch").

Oleg Losev, who was decades ahead of physics of his time, not only studied fundamental science, but was also interested in practical application of his findings, which is proved by 15 copyright certificates, including two patents for "crystodynes" . He developed 6 types of receivers, including tube radio. 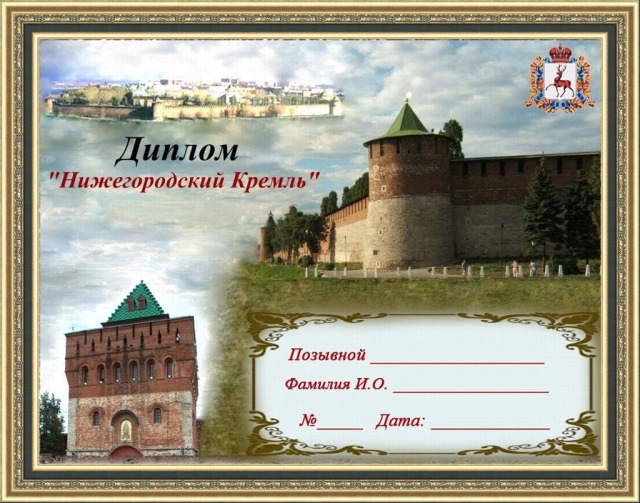 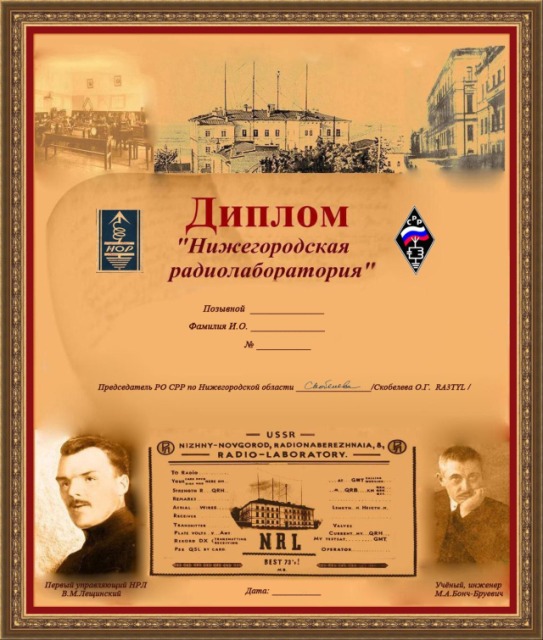